The Samsung One user interface is the customized version of Android from Samsung. Making its official debut last year with Android 9 Pie, and now with Android 10, Samsung has officially released One UI 2.0 on a number of Samsung devices.

Samsung One UI is the personal touch Samsung  has added to each official release of Android from Google since last year, with a different design and additional functionality compared to the stock version of standard Android. As I mentioned above, Samsung introduced it last year for the first time on Android 9 Pie, and now that Android 10 has arrived, One UI 2.0 is rolling out on many phones Samsung .

One UI 2.0 isn’t the massive overhaul of the original One UI interface design , but it does manage to add some new features, some based on the features of standard Android 10 , and others entirely new options. In this article, we are listing the best features of One UI 2.0 .

The truth is that Google developed a screen recorder for Android 10 at some point, but this functionality never reached the final version of Android 10 . But Samsung integrated it into One UI 2.0 . Not only can you capture the screen, which was already possible with third-party apps, but you can also include system sound, paint on the screen, or include the front camera. Finally, the floating control panel does not appear in the log, which is not the case with third-party applications.

In One UI 2.0, Samsung added a new quick panel layout that allows you to turn off the media / device panel and multi-SIM information. In addition, it has customized the general layout of quick settings. The clock at the top has been reduced in size, leaving enough room for another set of Quick Settings tiles.

The original One UI already had a system-wide extended dark mode, but was mainly limited to Samsung apps and other apps. With Android 10, One UI 2.0 introduces the new dark mode of the standard system. Now the dark mode of the system works with many other apps, including Gmail, Google Tasks, Instagram, YouTube, Nova Launcher and many others.

If you receive multiple calls on your smartphone, you will appreciate the functionality of the call application. The Phone app in One UI 2.0 offers new call presentation options that can be presented as full screen alerts, pop-ups or small floating pop-ups. If you choose one of the floating pop-up window options, you can also leave the call in the pop-up window, like a chat head in Facebook Messenger. Fun! 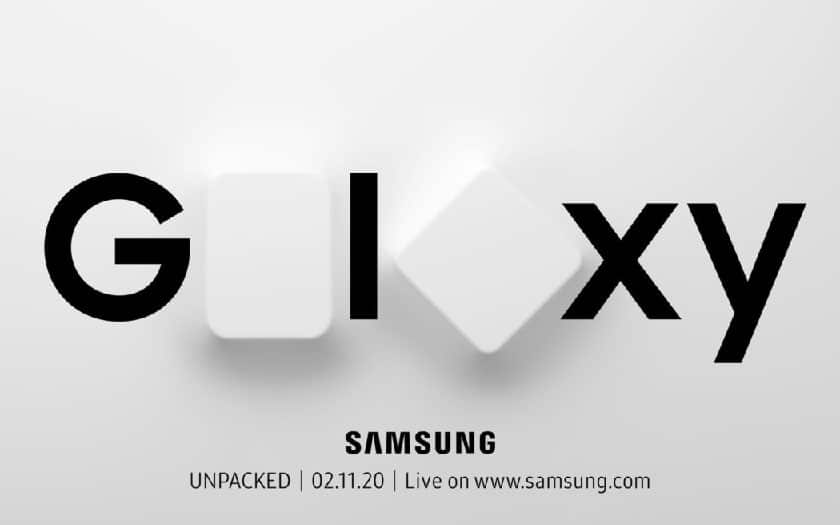 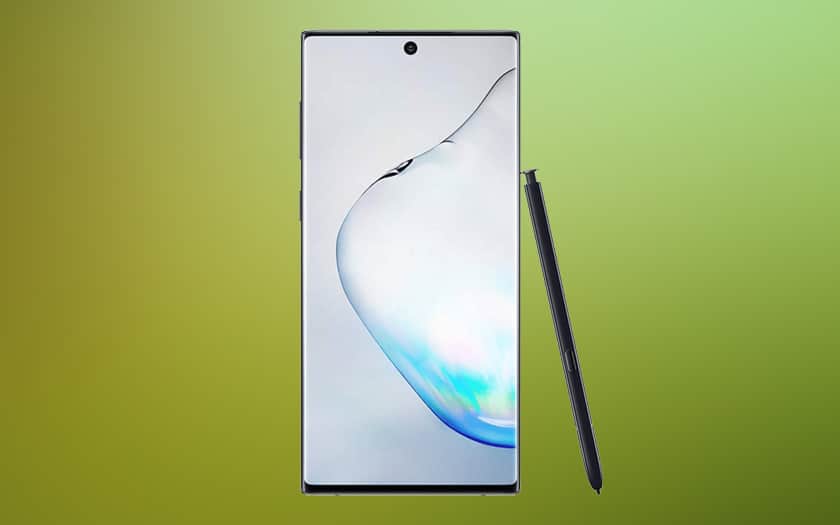 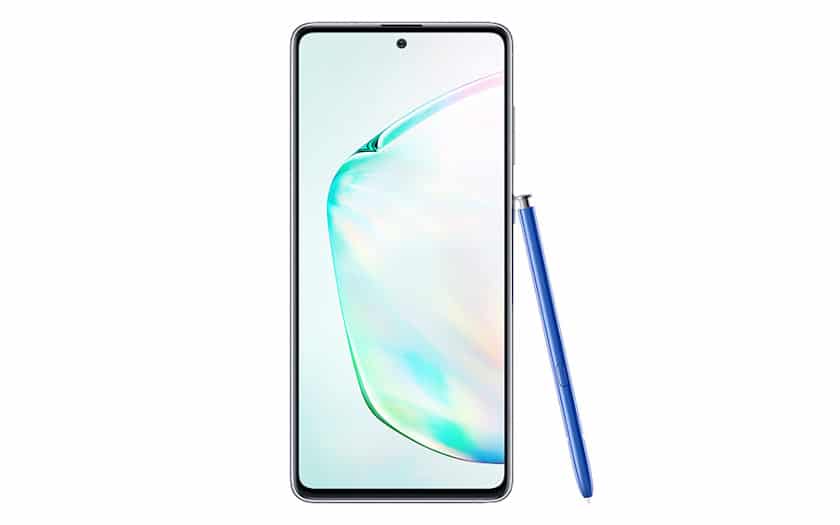