Earlier this month, the famous leaker @onleaks told us about a set of almost official Huawei P40 and P40 Pro renderings . Unfortunately, these renderings did not reveal much detail about its physical characteristics and attributes.

However, thanks to a new set of renderings created by @ RODENT950 and 9TechEleven based on recent leaks and rumors, we are finally able to have a more definitive look at the P40 Pro .

Let’s start with the design of the facade. As we can see in the rendering, the Huawei P40 Pro will have a perforated screen that will contain two pill-shaped selfie cameras in the upper left corner, similar to what we saw on the Huawei Nova 6 and the Honor V30 .

The Huawei P40 Pro will be the first Huawei smartphone to feature a single panel with four curves on all four sides. Compared to the current P30 Pro , the new successor undoubtedly has a higher screen-to-body ratio, since the upper and lower frames have been considerably reduced.

On its back panel, there is a familiar camera housing that looks like that of the future Samsung Galaxy S11 . The rectangular camera module will house an impressive configuration of five cameras.

The left side of the camera module has a total of 3 sensors, including a main sensor, an ultra wide-angle sensor, as well as a periscope camera which is supposed to be able to support an optical zoom up to x10.

On the right side, there will also be an LED flash and a pair of sensors believed to be a ToF (Time of Light) sensor and a macro camera. If all goes smoothly, the Huawei P40 series of smartphones will be announced at the end of March , during an official launch event to be held in Paris in France. 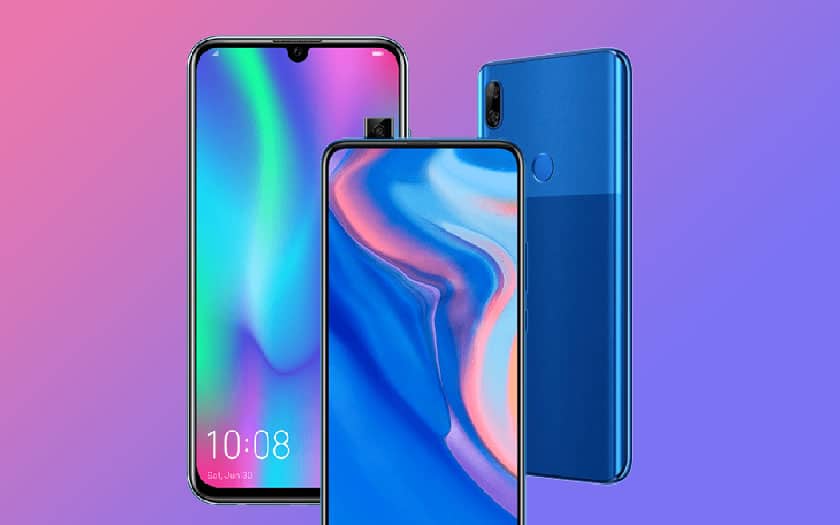 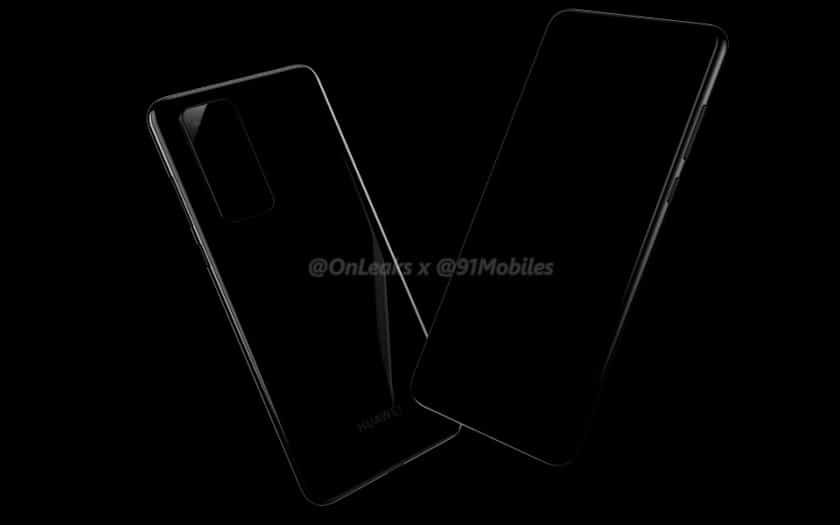