The Indian subsidiary of Oppo has started to teaser the arrival of the Oppo F15 smartphone . It will arrive as the successor to the OPPO F11 series which was unveiled earlier this year. The Chinese manufacturer has posted a smartphone teaser on its YouTube account . The teaser reveals that the smartphone is equipped with a teardrop-shaped notch and a triple camera on the back. It is believed to be a modified version of the Oppo A91 phone that was recently made official in China. 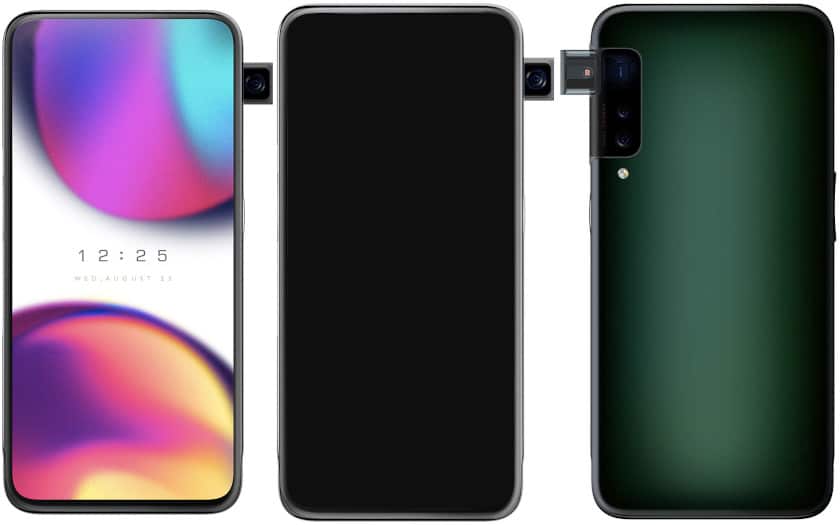 Oppo: a future Reno could embed a hidden webcam in a section