Renderings created from claimed design leaks show a pair of iPad Pro 2020 with three rear cameras, just like the module seen on the iPhone 11 Pro . They come from Steve H. McFly , aka Onleaks  on Twitter, who correctly rendered the design of the iPhone 11 Pro in January of last year …

Now, I think it can be safely said that no one really demanded exceptional cameras on the tablets, so one wonders why Apple would want to bring an iPad version of the iPhone 11 Pro . Even if Apple is promoting the current iPad Pro as a ” computer replacement “, it still doesn’t make sense that they want to include a triple camera configuration, since computers aren’t focused on cameras. However, this could be Apple’s attempt to make the iPad Pro as powerful as it can be compared to a computer and a smartphone.

The iPad Pro 2020 should also be available in similar sizes, an 11-inch model and another 12.9-inch model. That said, they will be made with different materials, the smallest having a metal back while the largest will have a glass back, like the iPhone 11 Pro. These iPad Pro should also be equipped with the Apple A13 Bionic chip in order to be able to execute heavy programs like the all new Adobe Photoshop for iPad.

The new iPad Pro should be launched in the coming months, along with the famous iPhone SE 2. 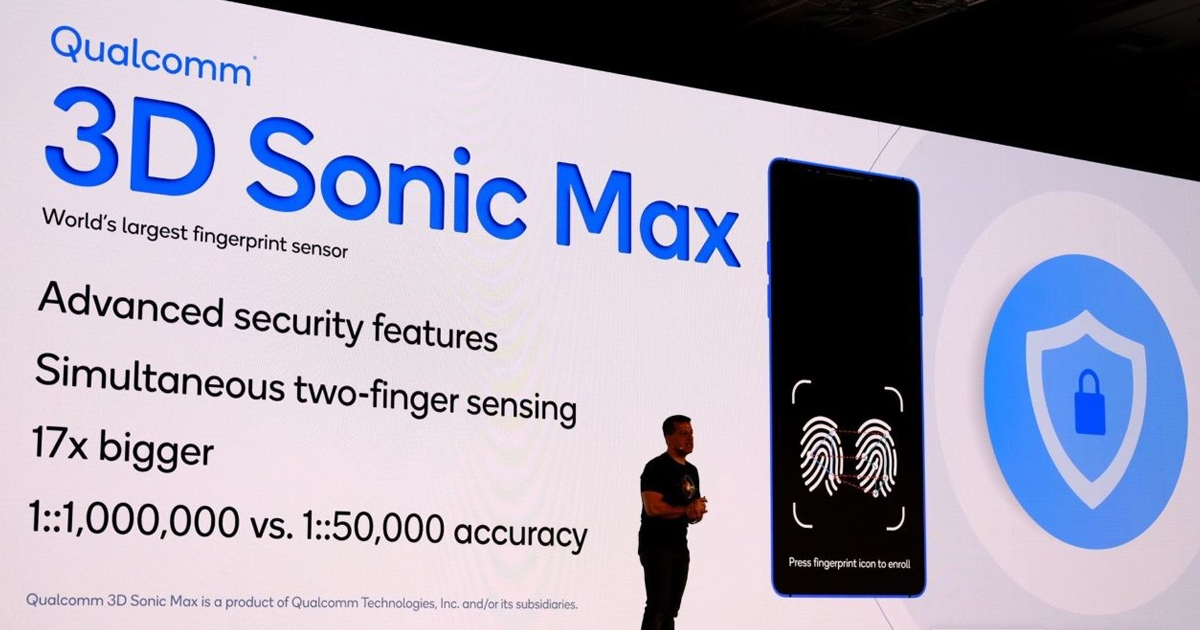 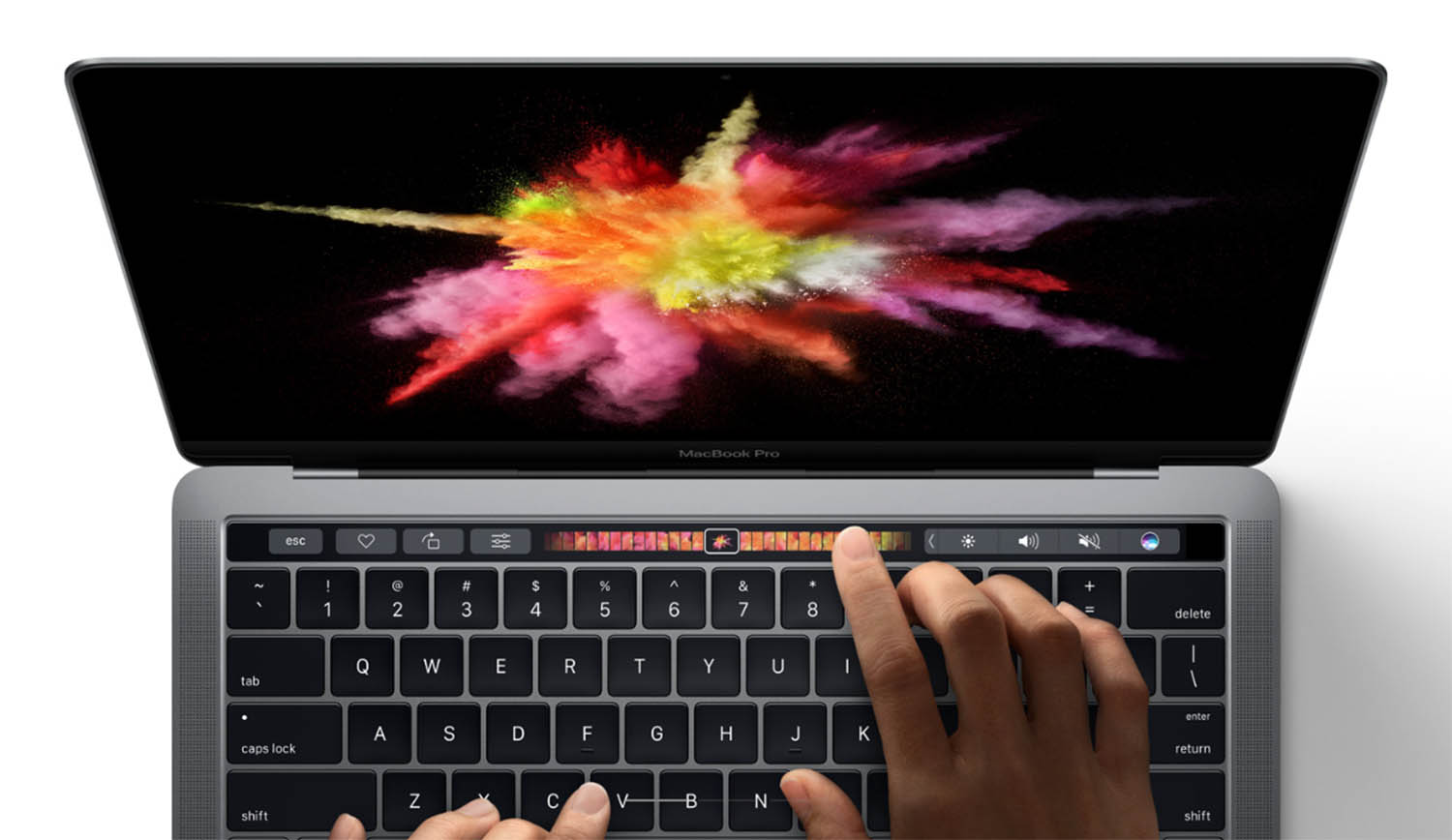